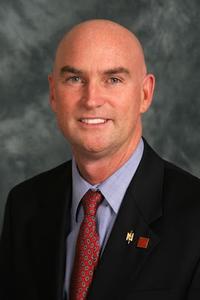 A CCIM since 1993, Lou has served on the CCIM Institute Board of Directors since 2006, was the 2014 Institute Treasurer, is a member of their Executive Committee, and was the 2004 President of the Florida CCIM Chapter. Lou also holds the CPM designation, and is a member of the IREM National Faculty. Lou is also Past President of the 16,000+ member Orlando Regional Realtor Association, and a current member of the Boards of Directors of the Florida Realtors andf the National Association of Realtors. Lou has been appointed to serve as 2022 Chair of the NAR Commercail Committee.

Lou has received numerous awards including 2013 Realtor of the Year from the Orlando Regional Realtor Association, and the 2011 Lifetime Achievement Award from the Central Florida Commercial Association of Realtors.